AFiCS, short for the Alliance of Filipino-Chinese Students, is dedicated to foster a meaningful relationship among the Chinese-Filipino and Filipino people. As we promote camaraderie between various universities in Metro Manila, AFiCS envisions a greater presence among the youth. The Alliance is also committed to participate and be involved in the various social activities for community awareness and nation building. Our activities are geared towards the development of future leaders who will serve as valuable citizens of the country.

The Alliance, which takes pride of around 30 years of existence, is the umbrella organization of the Filipino-Chinese youth from 5 renowned universities in the Philippines. At present, the Alliance has reached more than 2,000 members from its respective organizations and has approximately 700 applicants from the said organizations every year.

Celadon is the official Chinese-Filipino Organization of the Ateneo. With projects and events rooted in the illustrious Chinese-Filipino culture that has influenced Philippine history, Celadon hopes to instill its members with a renewed sense of identity in this rapidly changing world. Celadon hopes to form culturally-oriented leaders. It envisions leaders who will further its goal of nation-building with a deep understanding of culture. 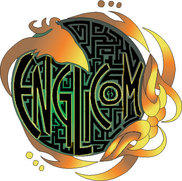 ENGLICOM (also known as ELC) is one of the oldest and largest student organizations in De La Salle University and the only one that caters to Filipino-Chinese students. It was established in 1964 in the interest of bringing Filipino and Filipino-Chinese students together through socio-civic activities. Englicom aims to continually work in awakening the Tsinoy consciousness, instilling a sense of Tsinoy identity, unity in spirit, compassion, and social awareness through long-term development and nation-building. 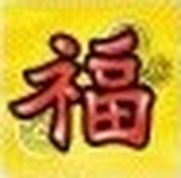 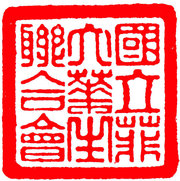 UP Chinese Student Association (CSA) was founded on June 23, 1963 by a group of students who saw the need for a Chinese-Filipino organization which would pave the way for interaction and cultural exchange. Since then, UP CSA has grown not only into a cultural organization but also into a socio-civic and academic one. The association has helped members find their identity, students of different backgrounds have been brought together, and a deep sense of unity has been created within its members- all forming a tight-knit community who share in their respect and interest for the Chinese culture. 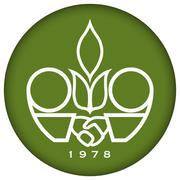 Community Achievers Association (Com-Ach) as a socio-civic Chinese Filipino community oriented under the university wide organization of the Pontifical and Royal Catholic University of Santo Tomas has been determined in pursuing its goal-- Community service that caters to the distinct needs and interests of its members and adopted communities.
Powered by